I operated seriously in the ARRL INTERNATIONAL GRID CHASE in 2018 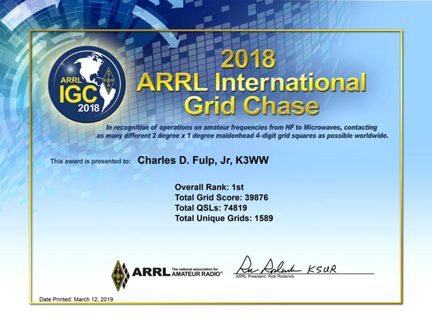 I had a good year 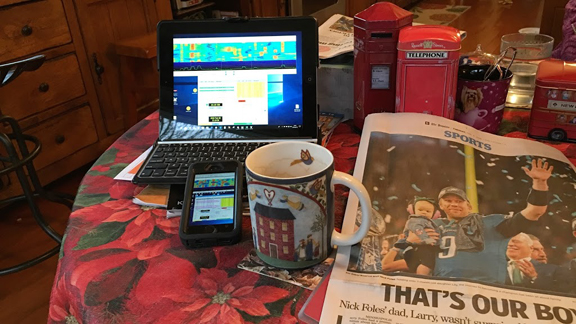 Early on I was operating FT8 by remote desktops from almost everywhere..

These are my monthly QSO totals per mode the QSL count has gone up with late LOTW verifications that did not count for the GRID total at tht time.   The 5170 hours represent hours in which at least one QSO was made, not total time on the air. I was trying to make more CW contacts than FT8, although FT8 was the most productive for confirming new grids each month.  126,519 is by far the most QSOs I have made in a single year. 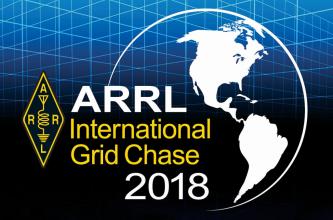